Alzheimer’s disease is currently ranked as the seventh leading cause of death in the United States and is the most common cause of dementia among older adults. It is a devastating disease that causes memory loss and cognitive decline. However, there are things that you can do to keep your brain healthy and reduce your risk of developing Alzheimer’s.

Dementia is the loss of cognitive functioning — thinking, remembering, and reasoning — and behavioral abilities to such an extent that it interferes with a person’s daily life and activities. Dementia ranges in severity from the mildest stage, when it is just beginning to affect a person’s functioning, to the most severe stage, when the person must depend completely on others for help with basic activities of daily living.

Alzheimer’s is a common form of dementia where protein builds up on the surface of the brain forming amyloid plaques and tau tangles. Previously healthy neurons stop functioning, lose connections with other neurons, and die.

The damage initially appears to take place in the hippocampus and the entorhinal cortex, which are parts of the brain that are essential for forming memories. As more neurons die, additional parts of the brain are affected and begin to shrink. By the final stage of Alzheimer’s, the damage is widespread and brain tissue has shrunk significantly.

Signs and Symptoms of Alzheimer’s

The first symptoms of Alzheimer’s vary from person to person. For many, the decline in nonmemory aspects of cognition, such as word-finding, vision/spatial issues, and impaired reasoning or judgment may signal the very early stages of the disease. In the stage of moderate Alzheimer’s, symptoms may include:

Although we do not fully understand what causes Alzheimer’s disease, scientists believe that in people with early-onset Alzheimer’s, a genetic mutation may be the cause. In individuals with late-onset Alzheimer’s, the disease may be a result of a complex series of brain changes that may occur over decades. The causes probably include a combination of genetic, environmental, and lifestyle factors. The importance of any one of these factors in increasing or decreasing the risk of developing Alzheimer’s may differ from person to person.

Though Alzheimer’s may not be prevented, you can reduce your risk of cognitive decline by adopting key lifestyle habits, including:

If you notice signs and symptoms of dementia or Alzheimer’s in your behavior or that of a loved one, we encourage you to visit a care provider. Receiving the care you need early on can help slow the symptoms and prevent other health issues related to cognitive decline. 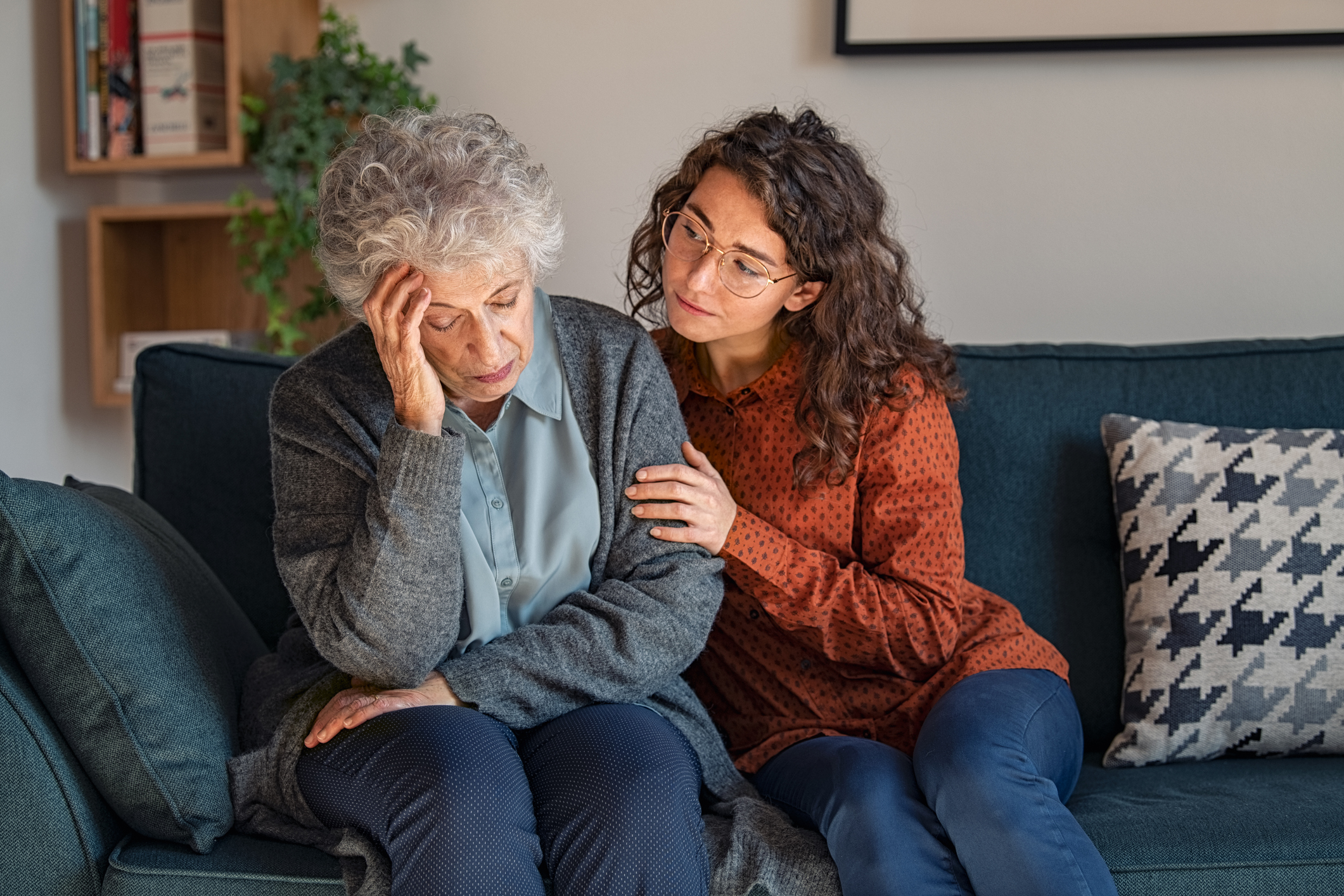 Get Your RSV, Flu, and COVID-19 Tests Done at SCoPE