Metabolism often gets the blame when people gain weight or fail to lose it, but does metabolism deserve these claims? Let’s take a look at five of the most common myths about metabolism.

Some people seem to be able to eat as much of any kind of food as they like and not gain weight. Is this because they have a naturally faster metabolism? Actually, many thinner individuals have slower resting metabolisms than larger people. However, the number of calories burned per day is most affected by the amount of muscle a person has. Muscles burn calories. According to research, boosting strength training helps accelerate weight loss much faster than diet alone.

It’s become common to hear that eating smaller, more frequent meals throughout the day is better for weight loss than the traditional breakfast, lunch, and dinner. Where metabolism is concerned, how often you eat has little to do with the speed of your metabolism. The reason eating smaller meals more often helps with weight loss is because eating more frequently curbs cravings and lowers your hunger cues, which helps you make better choices on the quantity and kind of foods you eat.

Myth: Don’t eat before bed – it will turn right to fat.

You’ll recognize this one if your mother ever denied you a midnight snack. It is one of the most common bits of dietary advice that eating just before sleeping will cause your body to store the meal as fat rather than burning it off, as it would be more likely to do if you were up and about. In reality, while you probably don’t need the extra calories in that bedtime snack, what really matters is the type of food you eat. If you eat fewer calories in total, and choose healthy snacks, such as a few almonds, or some fruit or vegetables in the right portions, the time you choose to eat will not affect weight gain.

Most people think of metabolism as how quickly someone’s body burns calories, but metabolism actually has two components. Catabolism is the most well-known part of the process. It breaks down chemical bonds and releases energy into your body in the form of calories. Anabolism is the other essential function metabolism performs. It stores energy for your body to use later, including fats and carbohydrates. Both functions in balance contribute to a healthy metabolism.

It’s easy to blame our metabolism when we’re having trouble losing weight. However, new studies have shown that we have more control over our metabolism than we previously believed. Strength training, such as lifting weights, is one way to burn calories at a higher rate. Other practices that will positively affect metabolism include:

Try some of these simple changes, and see what a big difference they can make in your weight loss goals. 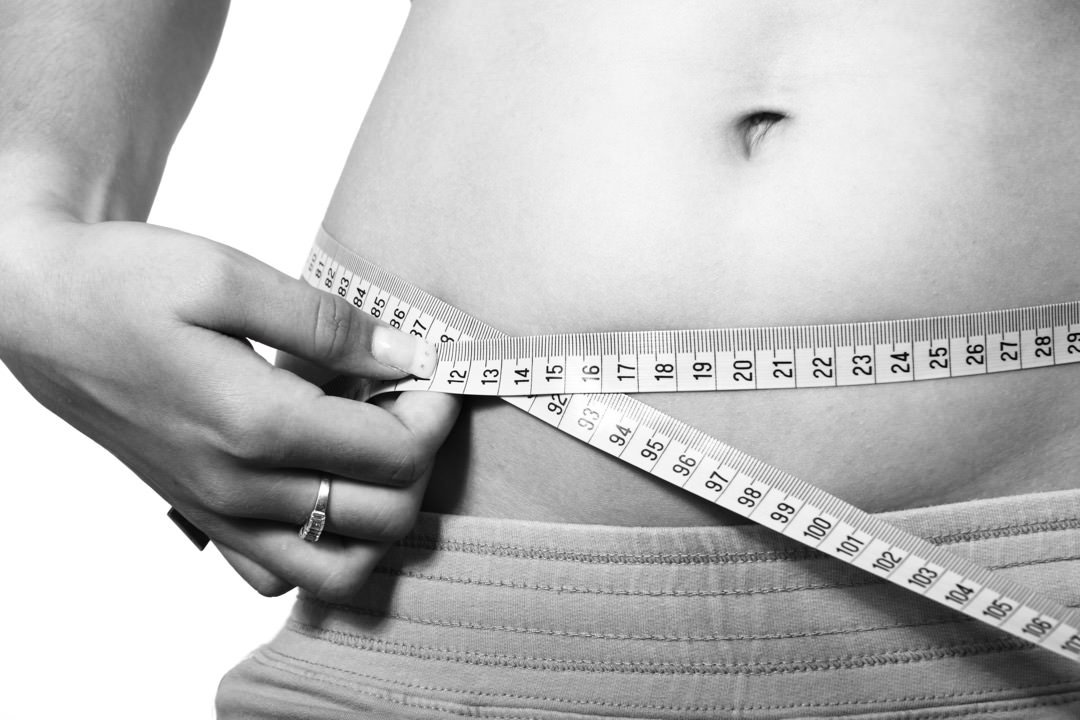