In October of 2014, the Proffitt family of Otis, Oregon suffered a terrible loss when four-year-old Serena Proffitt passed away from complications due to E. coli. She had been sent home from her local emergency room with no diagnosis three times in as many days, before a second emergency room discovered she had gone into kidney failure. Sadly, she died before conclusive tests could be completed that may have led to life-saving treatment.

The results from a stool sample test for E. coli typically take days to receive, which, as we have seen, can sometimes be too late. Thankfully, doctors at Santiam Hospital & Clinics now have the technology to identify organisms that cause E.coli and other ailments. It’s called multiplex polymerase chain reaction (PCR) technology, and it is fast becoming scrutinized and implemented by hospitals and reference laboratories nationwide.  PCR technology can be used to identify disease-causing organisms within a matter of hours, instead of days.  Santiam Hospital & Clinics Laboratory is one of the first in the Northwest to implement this technology for gastrointestinal pathogens.

Microorganisms are continually trying to make us sick.  Healthcare providers attempt to prescribe the correct medicine to help you recover as quickly as possible. Traditionally, the provider would obtain a stool-sample for testing, and, in the meantime, prescribe the “best-guess” antibiotic or medication and hope that the patient improves, since the clinical laboratory often needs several days to grow and identify the organism.  Now, at Santiam Hospital, the laboratory is using PCR technology to analyze the genetic makeup of the organism and provide the information to the healthcare provider within hours instead of days.

Using E. coli as an example, all of us have this bacteria in our intestines, and most of the time it lives there without harming us.  However, certain strains of E. coli produce a very strong toxin that can potentially damage vital organs, sometimes irreversibly, and, as in Serena’s case, sometimes fatally.  Treating these with an antibiotic does not destroy the toxin (in fact, it often promotes its release).  However, other organisms that cause diarrhea could be treated safely and effectively with an antibiotic.  The new PCR technology at Santiam Hospital & Clinics is able to identify the genetic segments of 23 different organisms that can cause diarrhea by simply testing a small stool sample. The Emergency Department now has the means to get these results before the patient is sent home.

In addition, this instrument provides Santiam Hospital & Clinics Laboratory the ability to identify organisms that can be in a patient’s blood or causing an upper respiratory infection, such as enterovirus or whooping cough.  This will not end the war against microorganisms, but it gives us one more weapon to battle with. 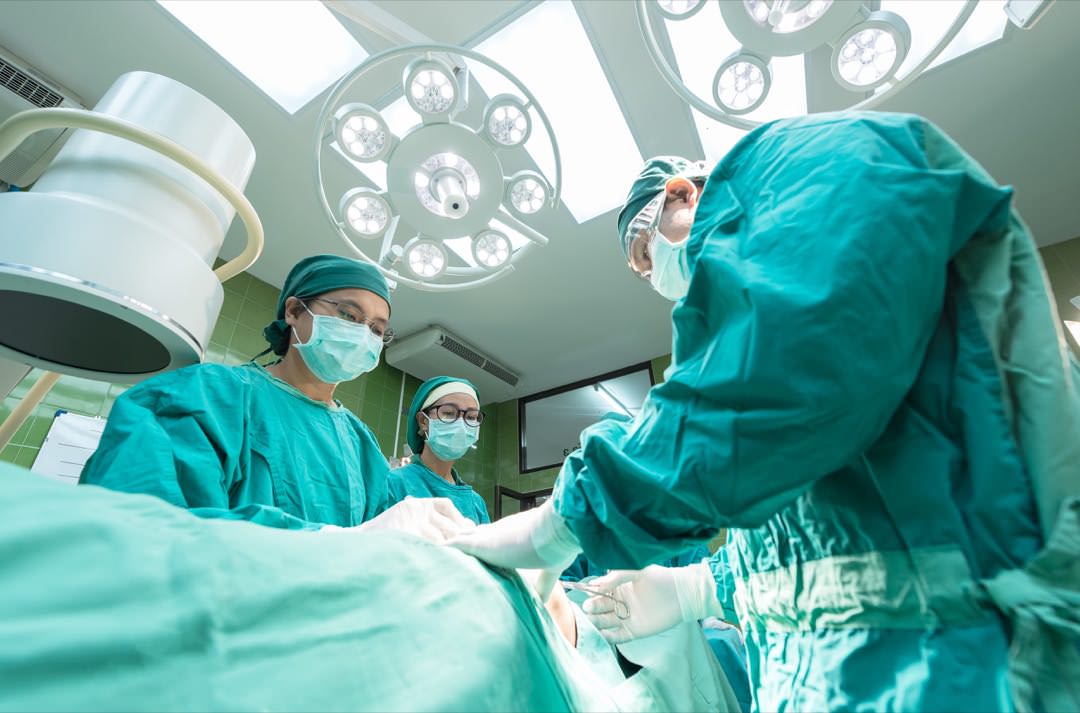