Ear infections are common in children—in fact, next to colds, children contract ear infections more often than any other ailment.  Infants and toddlers between the ages of 6 months and 24 months are especially susceptible.  Because ear infections often follow a cold or occur simultaneously, they can be easy to miss, particularly in children who are too young to vocalize what they are feeling.

Telling Symptoms of Ear Infections in Infants and Toddlers

Recent studies have shown that antibiotics are not always needed to treat ear infections, and that 80% will clear up on their own.  About a third of ear infections have a viral cause, which will not respond to antibiotics.  If the infection is caused by bacteria, there is still a chance it will improve without antibiotic treatment.  With children younger than two, however, antibiotics are almost always administered, due to a higher risk of complications from ear infections.

A visit to the child’s family practitioner is recommended if an ear infection is suspected.  Your doctor can give you the best advice for your child’s treatment, based on the little one’s age, history, and other factors.

Ways to Help Prevent Ear Infections in Your Child

These actions can help with prevention, but if your child suffers from recurrent ear infections, your family practitioner may recommend further treatment, such as having tubes placed in the ears.

Though most common in children, adults can also suffer from ear infections.  The most common type of ear infection in adults is referred to as “swimmer’s ear,” because it is often seen in those who spend a lot of time in the water.  When the ear fills with contaminated water, the warm, moist conditions of the outer ear make it susceptible to the growth of germs and bacteria. 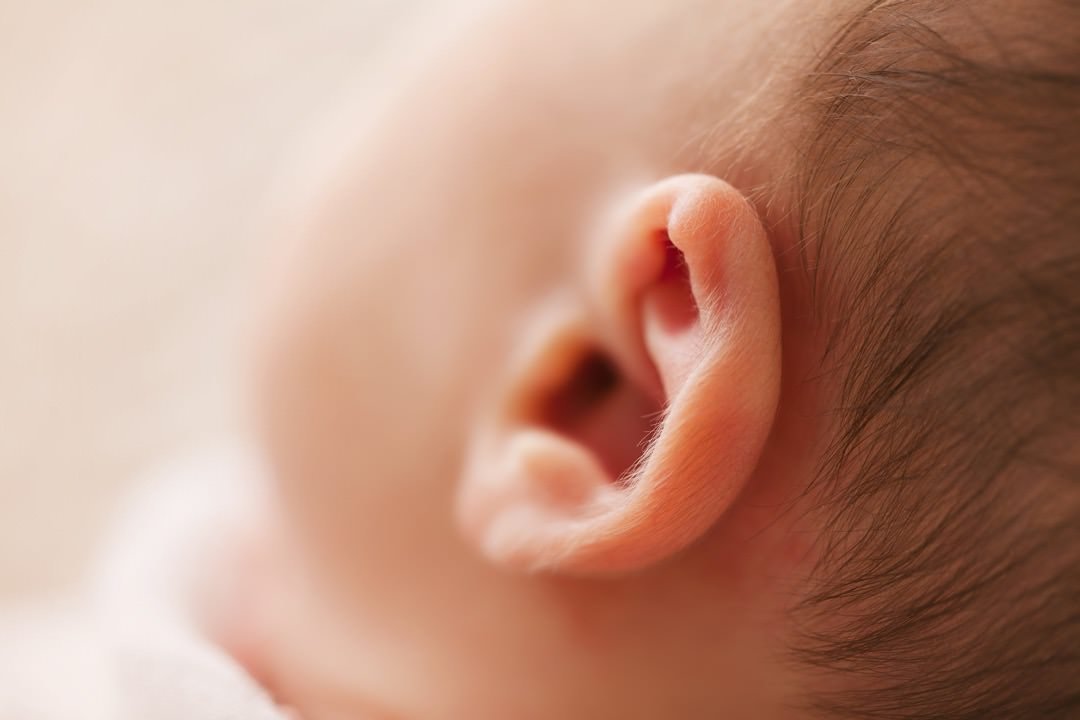